A new version was just pushed today-- b48 - which includes these features:

b46: BIG update! Thanks to the New York Times for the very nice review! http://goo.gl/Z0uarA

Details "below the fold". Please post any issues you find in the comments! 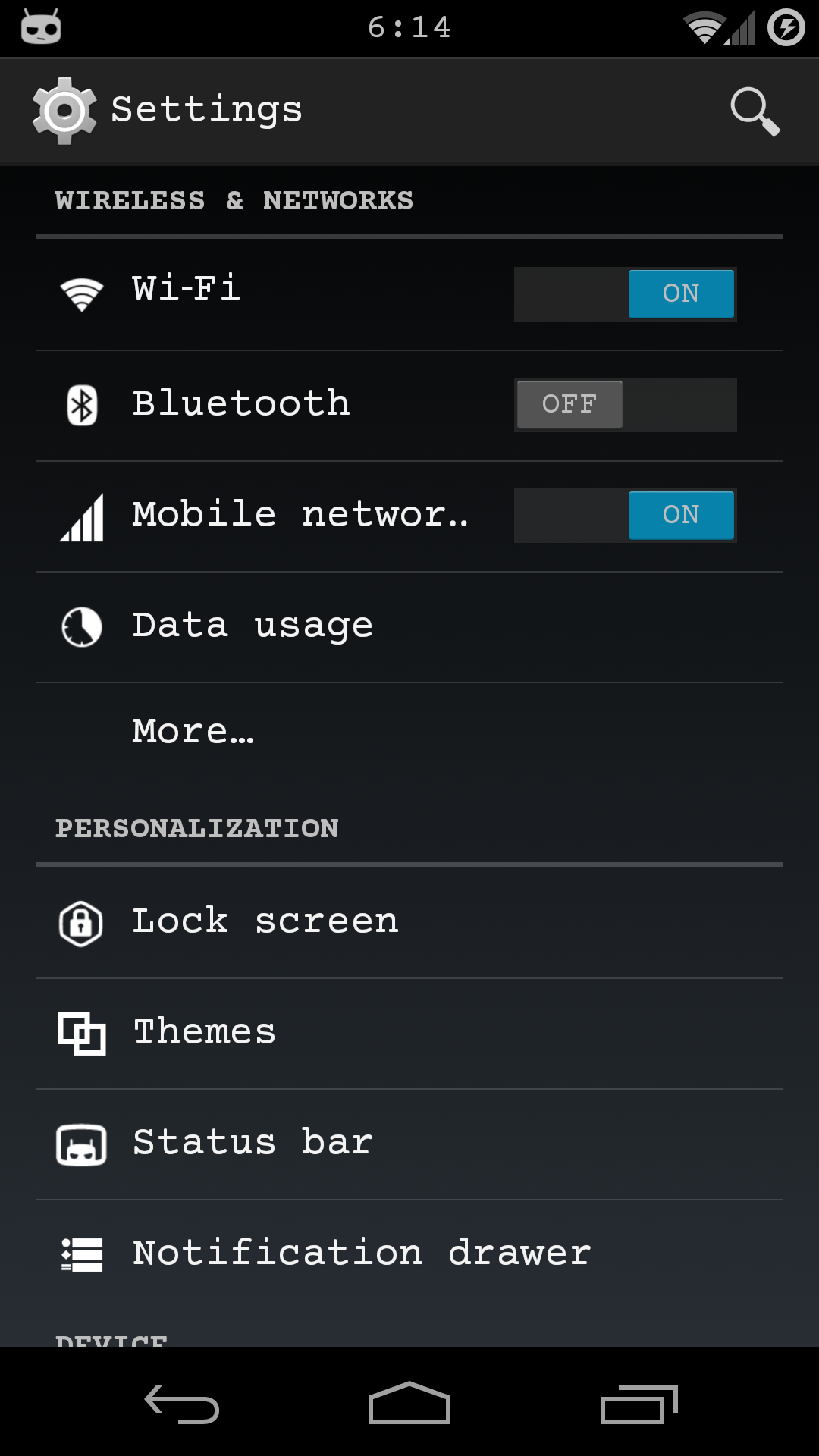 Running a recent version of CyanogenMod 11 on your device? As of b45 (8-8-14), DubScript packages the Courier Prime Font to be used system wide across Android! Courier Prime is a free font for screenplays graciously released by Quote-Unquote apps under the OFL license.

Once you install DubScript on your CyanogenMod device, go to Settings, then Themes, and then Font. It's that easy to set the Courier Prime font as a default in nearly every Android app.